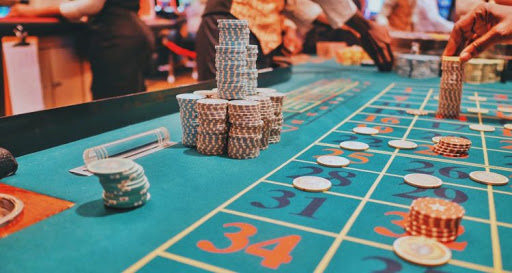 Poker has dominated the casino world, both offline and online. There are various Poker games, such as Judi Poker, Texas Hold ‘Em, and Stud Poker. It has gone a long way, and it keeps on evolving with the advancement of technology. The first-ever recorded casino was in Venice in 1626. But, gambling goes as far back as the ancient civilizations of Mesopotamia. Despite this old history, the casino chip or cheque is new to the casino scene. Casino chips or tokens are small discs made of various materials. These served as “play money” in several casinos and betting games. These chips have a corresponding monetary value. They are interchangeable with money at the casino but have no real value outside.

The card games Ombre and Quadrille used counters in 1752. The French Quadrille sets contained different items known as jetons, mils, and fiches. People in the 19th century used any small objects they can come up with instead of chips. They used tiny nuggets of gold, paper money, or coins. There was a need for standardization as time passed by because there was none. The gaming houses and saloons created standardized substitutes, but they were easy to forge. They decided to put unique symbols and attributes on pieces of bones, clay, or ivory. 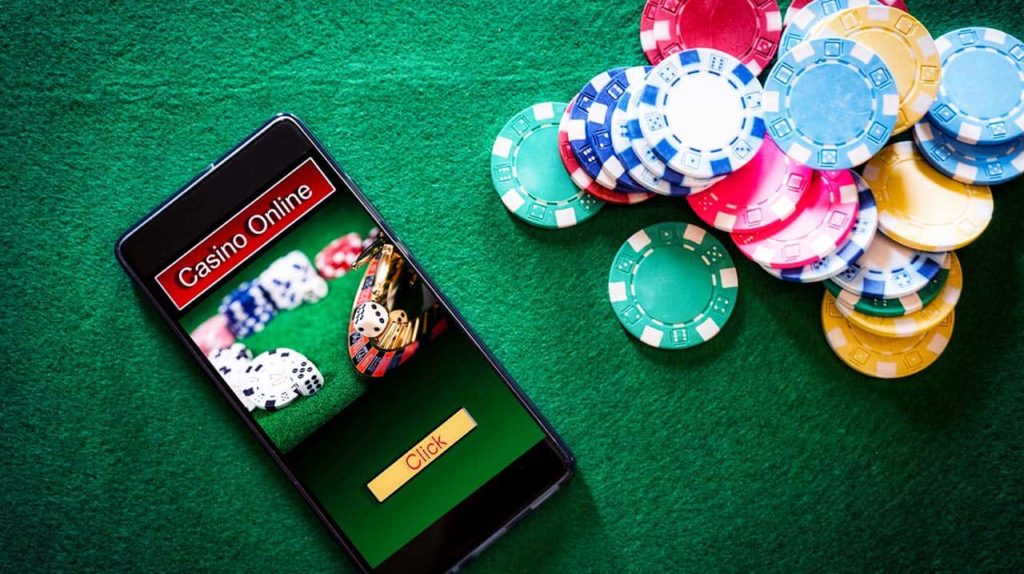 Counterfeiting is rampant in the history of casino chips. In the 1880s, forging was still a problem. Companies started to create clay composition casino chips that changed the game of Poker all around the world. The introduction of ceramic casino chips began in the mid-1980s. It became an alternative to the traditional clay composite casino chip. These became popular fast because people can customize them with lettering and graphics. Unlike former casino chips, you can put designs on these chips’ entire surface and not on the inlay only. Casinos became savvier about fighting counterfeits. They used specific weights, serial numbers, texture, and even microchips. Today, casinos boast of enhanced security features that include RFID or radio frequency identification and UV markings. These are only visible under a black light. Casino chips are now more difficult to forge than American currency.

Technology keeps on advancing, and it affects almost everything, including the casino industry. A lot of people believe electronic devices will replace casino chips sooner or later. But, some casino players prefer to see physical items in front of them. Most professional players like to play with their chips as they contemplate. It gives them a different feeling. Replacing those chips with electronic ones will remove that element of the game. That is why casino experts believe that casino chips will be part of casinos for a long time. 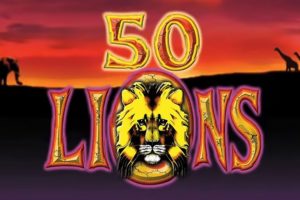 Check For Secure Websites To Play An Online Casino 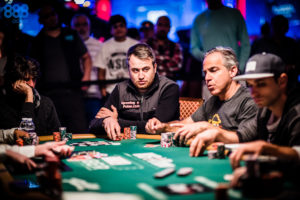 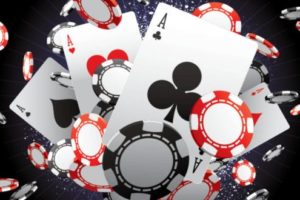 Check For Secure Websites To Play An Online Casino

Things that every gambler should avoid in the casino